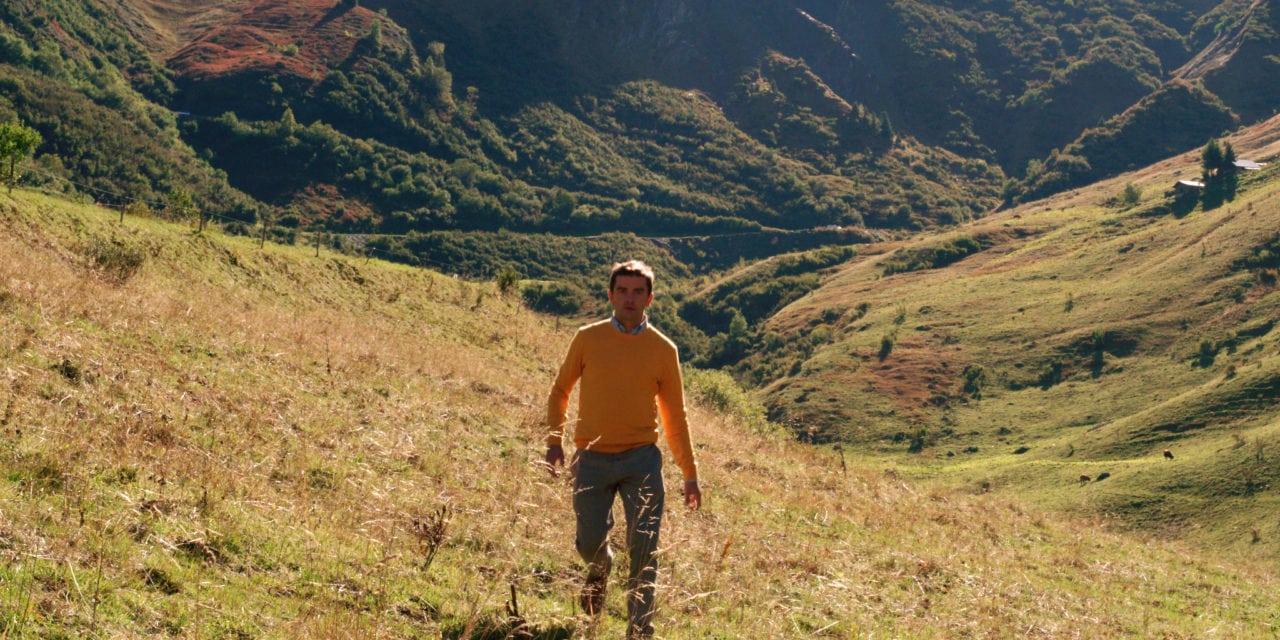 The film begins with a lingering departure. In a bedroom, and illuminated by the LED light of his phone, a man takes one final look at another man, this one mustached, sleeping soundly in his white briefs. The man is Pierre Thomas (Pascal Cervo) and he’s leaving his partner Paul (Arthur Igual) in the middle of the night. Jérôme Reybaud’s 4 Days in France (2017)  reveals the reason why only opaquely, in bits of dialogue. What matters is that Pierre leaves Paul and the stifling confines of Paris, and heads to the countryside in his white Alfa Romeo. In between blurts of classical music, his travel is scored to the plunking sound of  notifications from a gay hook-up app, Grindr. Pierre’s roaming and meeting men. He’s torn between his past with Paul and an unknown future, even though he remains inevitably stuck in the present in a kind of limbo. 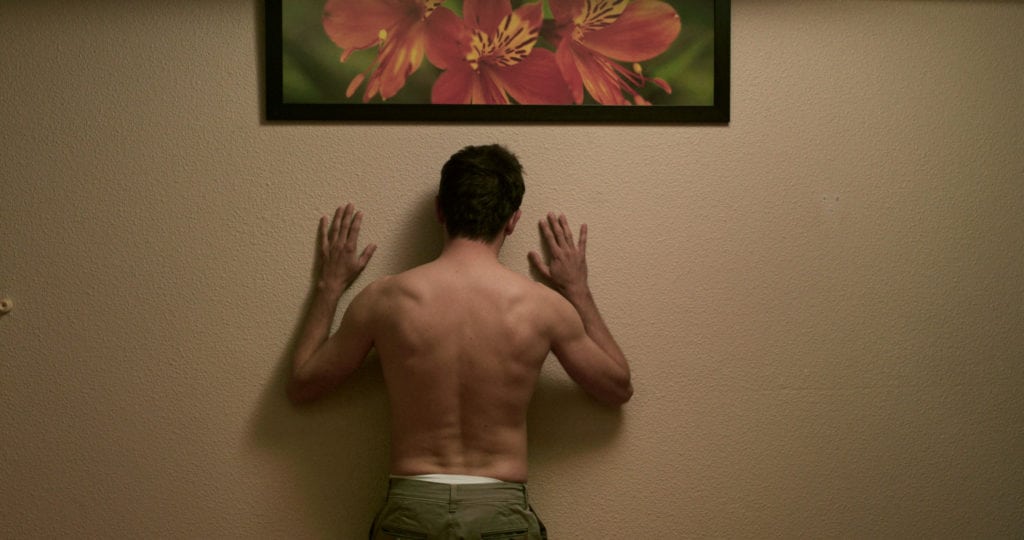 4 Days in France – Reybaud’s first fiction feature after a pair of shorts and a documentary on Paul Vecchiali – wanders. At 137 minutes, it takes its time showing Pierre’s adventures. As he moves from village to village, he meets not just hook-ups, but all sorts of people who are written somewhere between character and caricature: A tutor who recognizes her student after many years; a 20-year-old twink who yearns to live in Paris; and a middle-aged innkeeper who wishes only for solitude. One way or another, the subject of conversation shifts to the countryside in general and the road in particular. It’s brought up so many times that it’s a kind of Monte Hellman-esque way of life or philosophy. “Take the road!” Pierre’s actress aunt says, quoting Breton while ruminating on travel. A salesman who takes the Alfa Romeo for a night ride with Pierre says, “Only a car, a well-designed car that is, transmits the least variation in the road to the body and mind.” 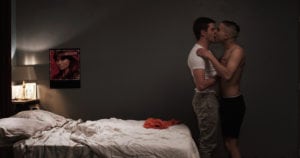 To emphasize figures, and the space that they inhabit, Reybaud uses an ideal aesthetic choice: the wide shot. In these, Pierre is seen walking on sidewalks and up hills, entering inns and stores. In one particular shot, the camera follows him—moving alternatively closer and farther away from him—as he drops a hitchhiker off at a retirement center, and watches her sing to senior citizens through a window, browses Grindr on his phone, all the while roaming about. When he stops to sit, the camera continues to wander without him before going in reverse, following the same movement and ceasing on the singer framed in the window. The movement, which recalls the end of Michelangelo Antonioni’s The Passenger (1975), has a sense of the inescapable. Temporalities will converge; the past will catch up with the present. Just as this shot retraces its movement, so too does Paul as he looks for Pierre, even meeting the same people. He uses Grindr’s built-in GPS to track Pierre’s general whereabouts. (In one of the film’s surprising yet lightly comic moments, Paul sees a dick pic and exclaims “Pierre.”)

A few of the initial reviews compared 4 Days in France to the work of Alain Guiraudie. Although less formally rigorous, Reybaud shares with Guiraudie an interest in using the provinces to stage sexual relationships between people. And yet, Guiraudie is wacky; he’s surreal in the way that his narratives turn in surprising directions. And sex, sexuality, and their fluidity play an integral role in his films. In films like The King of Escape (2009) and Staying Vertical (2016) sex is liberating. 4 Days in France, on the other hand, is more prosaic, which then transforms into something romantic. 4 Days in France is about losing oneself—in the travels and in the brief encounters—that by the end, one suddenly discovers what had been lost all along. During one of Pierre’s late-night rendezvous, a hook-up’s quick erotic caress becomes a tender embrace. The journey ends with love. 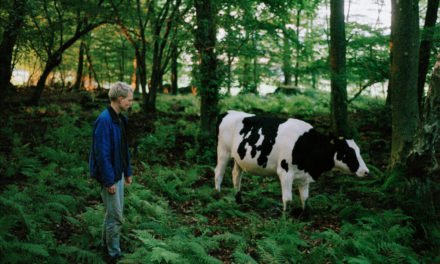 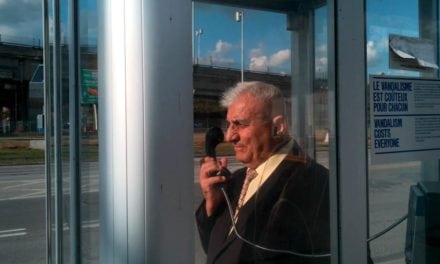 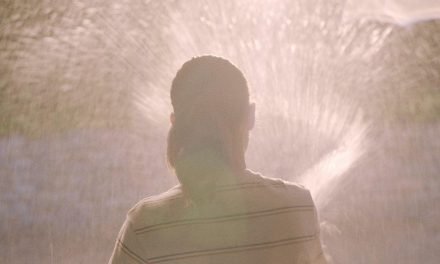