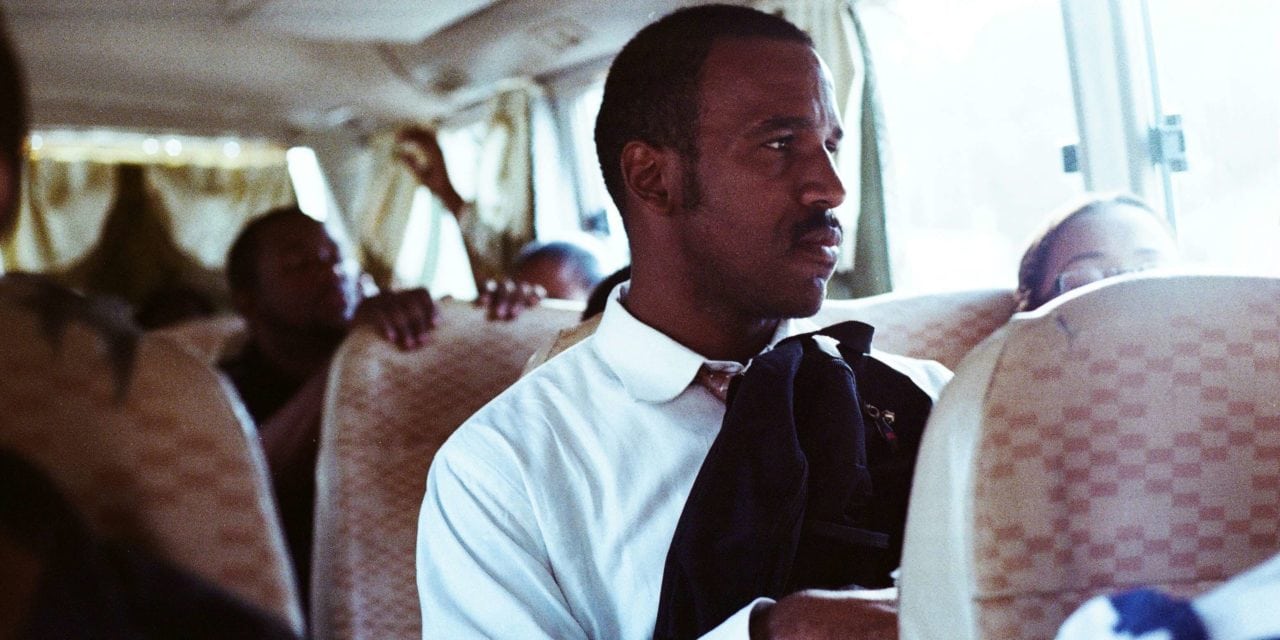 De Los Santos Arias follows Alberto, a devout evangelical from the Dominican Republic who has left his home village and family in the country’s southwest coast and settled in Santo Domingo to work as a gardener in a wealthy villa. After his father is brutally assassinated by a local cop, Alberto returns to the village to join his relatives and attend the funeral. But the journey takes much longer than expected, and puts to test Alberto’s relationship with his relatives, as well as his religious beliefs.

At its core, Cocote is a tale of dichotomies. Alberto is a fervent evangelical; his family’s religion is still deeply rooted in voodoo rituals. He has adjusted to the fast-paced, traffic-jammed world of the capital; his relatives inhabit one that follows a much slower rhythm, and practices he no longer recognizes as his own. There’s a telling moment when his mother says the burial will come at the end of the rezos, a nine-day mourning process, and Alberto snaps: “I didn’t come for rituals, you should have told me…“ His reaction underscores the distance – both geographical and spiritual – that separates him from his hometown.

For the rezos too belong to an altogether different world. In the eyes of his relatives and village denizens, grieving is a fundamentally public performance. De Los Santos scatters Cocote with scenes where the village joins Alberto’s relatives to mourn his father’s passing. They sing litanies, shout the deceased’s name and enter a state of trance shaking their bodies. Alberto does none of that. Serious, silent and impenetrable, he looks constantly out of place and out of touch with the way people around him show their grief. His inability to conform to his family’s mourning codes turns into a constant source of conflict. His evangelical persona is looked upon suspiciously by his mother and his sister. “You guys think you’re the big shit because you carry a bible under the arm,” they challenge him. “But where is your God?”

De Los Santos has a perceptive eye for the way religion can be experienced and expressed in profoundly different ways. The pastors Alberto listens to in Santo Domingo preach in TV studios, and perform live exorcisms on cable channels and radio stations. The people from his village worship a rooster a local farmer swears he has heard saying “Christ is coming!,” and weep uncontrollably when their pet goats pass away. 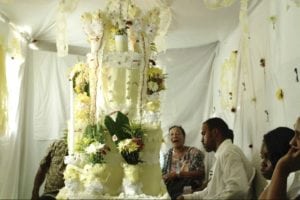 The connection between God and nature is a crucial component of Alberto’s family’s religious experience. But it is a syncretism he has repudiated. Life in the city, to some fundamental degree, has colonized him, and turned him into a seemingly passive, obedient subaltern. As the rezos go on, the calls for vengeance from his mother and sister get louder: “your father is condemned until we defend his honour. What kind of God is in your heart that has made you such a coward?”

Alberto’s homecoming gradually turns into a quest to reconnect to the sensibility his life in the city has obliterated – an ability to listen and respond to the primordial instincts which govern his community, however gruesome and violent these may be. By the time Cocote reaches its tragic climax, Alberto has descended back into the world he abandoned, his evangelical persona irreparably shattered.

De Los Santos’s directing and Roman Kasseroller’s cinematography juxtaposes the stillness of Alberto’s city life with the lush and mysterious aura of his hometown, in a way that makes room for some visually hypnotic moments.  Cocote opens and closes with the camera looking at a villa’s swimming pool. People come in and out of frame, but the camera never moves, resulting in a documentary feeling reminiscent of De Los Santos’s earlier works (Santa Teresa Y Otras Historias, for instance), and helps mirror the static existence of Santo Domingo’s elite. Alberto’s journey is punctuated by brief scenes of the capital’s traffic jams and piles of rubbish burning on the city’s streets, and these, together with other moments in his journey, are shot in a grainy black and white. The palette changes altogether as soon as he reaches the countryside, with bright colours exploding on the screen, and at times the camera adjusts to the mourners’ swirling, with movements becoming more fluid.

There are moments when Cocote seems to turn into an ethnographic work. The documentary flair and De Los Santos’ meticulous attention to details help provide a perceptive portrait of a specific community in the DR’s coast. But Alberto’s tale ultimately transcends geographical boundaries. His struggle is one of homecoming and belonging; his tragedy stems from the acknowledgement that he can no longer fit in the place he once called home.  Half way through Cocote, a relative shouts at him: “After all you evangelists convert, a devil gets into your eyes and face: you get those bad thoughts, and forget about family.” Alberto did not quite forget about his relatives. He forgot how to live and act in their world. 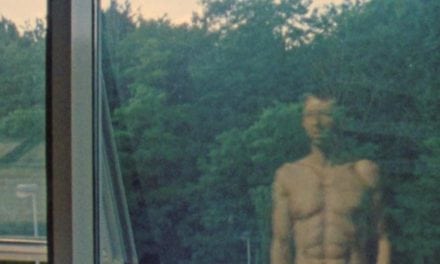 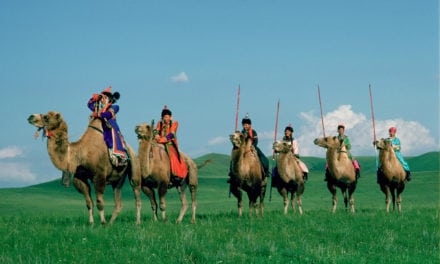 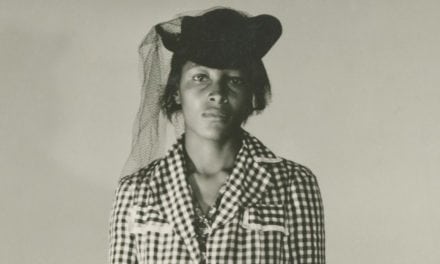 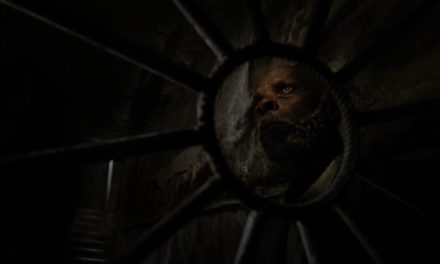