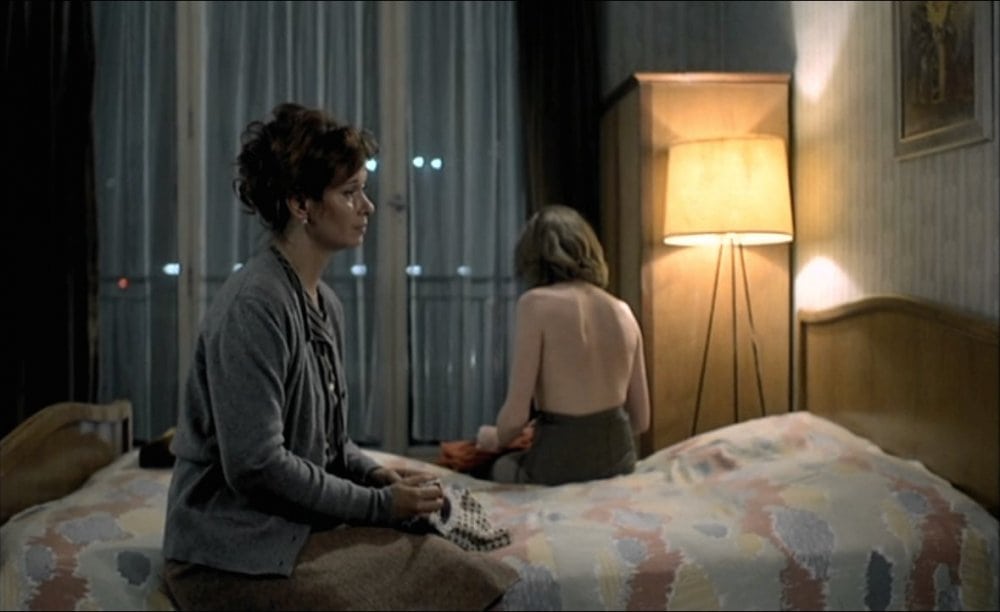 The last gorgeous film I saw about an actress aimlessly wondering in a city, mapping onto its streets and haunts her own emotional landscape in downtime between shoots, was Teresa Villaverde’s Cisne (The Swan, 2011). Cisne had the audacity of dreams, proving that Villaverde has been one of the most underrated Portuguese filmmakers from the Lisbon School since her debut, The Mutants. It’s terrific news that her new film, O termómetro de Galileu, screens in Rotterdam, in the Signatures section (IRRF).

Now in the Museum of Modern Art (MoMA) program, To Save and Project, another film—Les Rendez-vous d’Anna (The Meetings of Anna, 1978) by Chantal Akerman—follows a haunted peregrination. Anna Silver is played by wane, pale-looking Aurore Clément, with an alternating aloofness that makes her perfectly self-contained as a movie star, and softness that recalls Akerman herself, with an almost childlike vulnerability. When Anna checks into a hotel in a German town, the first person to call her is her mother, a hint at a deep bond that Akerman shared with hers, and a meaningful nod to the truth that for women mothers are an indelible marker of our own femininity, but also a reminder of the pitfalls of gender roles, and of love’s compromises. 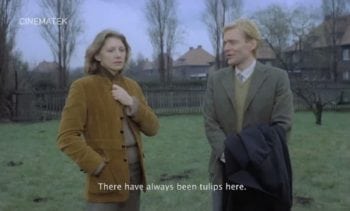 Anna’s bond to hers is explored in depth only in the latter part of the film. First she has a series of encounters with men that bring forth the complexity of parallel universes that Anna inhabits, and contains. Her first one-night stand ends in a fiasco. Anna is unengaged. “We don’t love each other,” she says, as if this were a reasonable expectation on such a brief note. She gives the fling another try, though it’s never clear whether she feels the slightest attraction towards Heinrich (Helmut Griem). At play in her brief encounters with Heinrich is rather a rich and complex web of identities. Where Heinrich is sentimental, Anna is a clear-sighted. He takes her to his father’s house in the countryside. “Are these the suburbs?” Anna asks with obvious horror. Heinrich has dedicated himself to his father’s garden, while Anna couldn’t care less for flowers. Heinrich has had a family—his wife ran off with a lover; Anna is clearly at odds with the very notion of marriage or motherhood. More than this, Anna comes from Belgium, a former Allied country, whereas Heinrich, a German, represents everything that Anna’s family must have come to fear and despise during the war. The film is set in the 1970s, after the geopolitical climate has changed, but the aura of WWII is more deeply felt than any particular contemporary events. Heinrich’s mournful speech about the world that has been lost is full of heartfelt sympathy for the humiliated and the defeated, but his figure as such is ambiguous, with chauvinist, nationalist, racist undertones.

While Heinrich’s being German may be partly responsible for Anna’s general coolness towards him, there are few clues in her dealings with other men (she later mentions taking them often to her hotel room while on trips). Some encounters are fleeting, mere glimpses of loneliness, such as the long sequence in which Anna and a stranger stare out into the darkness as they stand in a train corridor, on their trip back to Belgium. Here we see just how comfortable Anna is with silence, her lack of interest in small talk like a shield that guards her privacy. It is a shield of an actress, but we never really get a sense that Anna fears—or runs the risk of—being recognized. 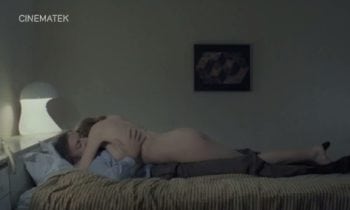 The meaning of Anna’s general coolness comes later, when she finally meets with her mother and the two rent a hotel room to rest in the city, rather than to go back home to Anna’s father. There is a delightful suggestion of incest in this scene—not in the literal, physical sense, but rather a Freudian desire for deep intimacy, and for feminine flesh. It is here that we learn that Anna is really yearning for the woman she has been trying to contact all this time, in Italy, and to whom she’s been referring to as a “friend.” The one night of passion with this woman has left Anna entranced, but also unmoored. It brought on a sensation of nausea, Anna confesses, a feeling “that it was all too much.” And with it, a sense of alienation.

“Too much” is what Anna is seeking yet hasn’t found outside of lesbian sex. Her encounters with men, always bathed in semi-darkness, with greenish or blue overtones, are as still as the inside of a morgue. The one tender moment she affords herself is rubbing the back of an older male lover, after she picks up some medicine for his flu—possibly the only maternal gesture in the entire film, where she can finally express tenderness unfettered from heterosexual sex.

Anna’s professional obligations as an actress finally assert themselves at the end. Having returned home, Anna listens apathetically to a stream of messages recorded on her answering machine. One of them lists the cities where she must appear at screenings, thus closing the dreamy cycle of her wanderings. Amidst the messages, Anna’s lesbian lover’s voice rings out, but Anna remains frozen and pale, her face betraying no hint of whether she has somehow found herself on her journey. Or if she dares to love. 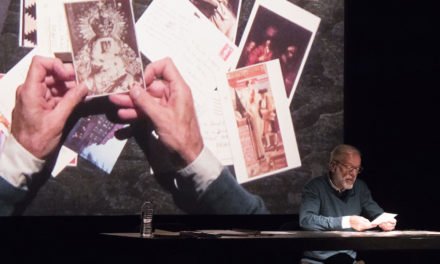 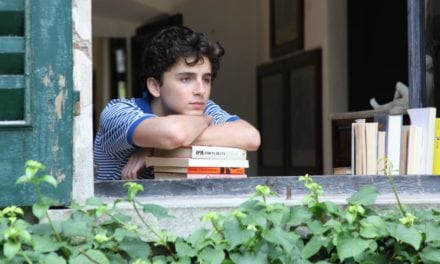 “I Know Myself”: Falling in Love and Growing Up in “Call Me by Your Name” 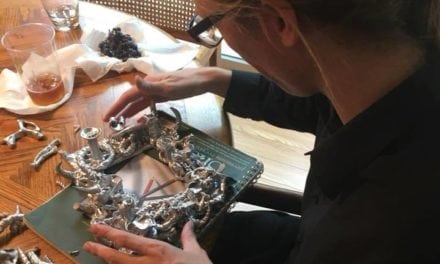 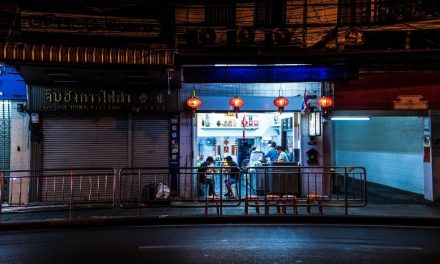