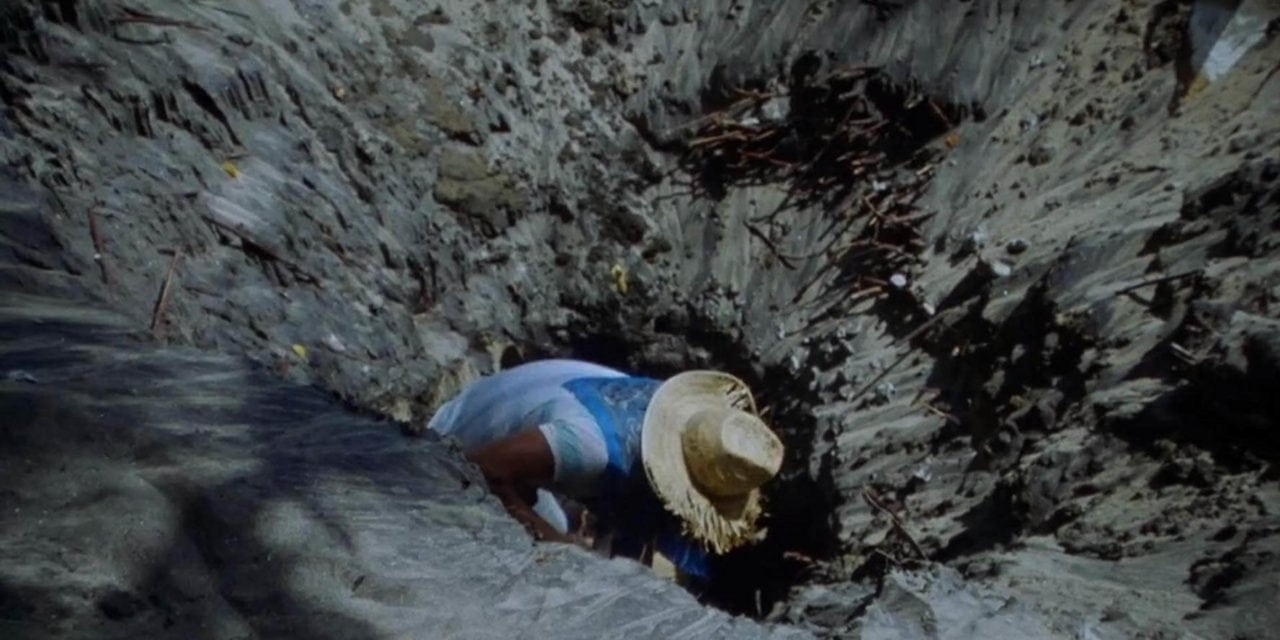 The beach at Oaxaca, Mexico is at turns a warm paradise and a desolate stretch of sand. It is characterized as much by imposing rock structures as it is by tropical plants. At night it is depicted as both frightening and beautiful, during the day it is both lush and dry. Looking to the region’s folklore relating to stories of the devil, Andrea Bussmann’s debut feature, Fausto, presents a diversity of tone and content; she creates a liminal space of comfort and malaise, of magic and reality — the ideal setting for an exploration of myth and spirituality.

A series of stories are told about the devil. A deal is struck with him to gain infinite knowledge, or to, instead, see everything. A shop pops up in the jungle that allows momentary wealth before death. Or a psychic becomes able to communicate with animals. The stories have different takes on their similar subject matter of magic powers and locations. Mortals feel a sense of regret for their supernatural dealings, or they are, in the end, glad of their actions. They are at turns scared, skeptical, or joyous. Telling these semi-ghost stories is a series of people of different backgrounds: a local housekeeper, a Lebanese immigrant, a North American hippie. The setting is ever-changing and all-encompassing: light and dark, in the water or on the beach, in the sand or in the forest, in busy communities or isolated huts.

What is key to Bussmann’s film is the way she brings together these disparate perspectives. Fausto lends itself to a universality of its myths. Interviewees express a human spirituality that revolves around the same emotions as well as the same figures. But in this universality is an emphasis on not flattening the folklore. Though it repeats, it is not dulled. Stories, people, and settings remain distinct. The effect is one that places Fausto within a supernatural realm. 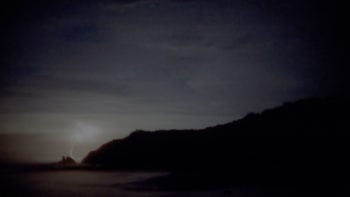 As if entering another world, we see that which is familiar but uncanny. A breadth of human perspectives — international, urban, rural, migratory — allow for both relatability and disorientation, putting the foreign or strange on the level of that which multiple audiences would comprehend as commonplace. Transferred from video onto film, Fausto has an aura of the past in its look (particularly the washed out or overexposed moments that make the film feel sun-bleached, as though it was something found on the iron-rich sands of the Oaxaca seaside). Fausto’s rhythmic voiceover has a hypnotic effect, both unsettling and soothing in its commanding monotone. The viewing experience is similar to listening to a lullaby in which, with a poetic lilt, we become dazed, a state to match the languid storytelling and serene images, which we are primed to consume. Bausmann creates a dream state with her film, which is the best way to comprehend what she photographs.

But in Fausto’s dispersal of mythology is also a question of colonial control. Baussmann’s film captures a heightened spirituality, but it also has an energy of the anthropological, gathering stories from largely marginalized populations into a single text of avant-garde filmmaking. Folklore is allowed to speak for itself, but the context is tricky. These stories of the devil appear without comment, but is that enough in a world molded by prejudices? A vast difference in tones is evident: stories coded as local are seen as believed by those from the region, while the American’s tale is humorous, more a fable with a moral than a believed, though unbelievable, superstition. Collected together, we have a problematic film, showing at an international, North American festival, made by a Torontonian, which sticks to stereotypes of those who are othered as somewhat backward, gullible, and turning towards the magical rather than the real. Fausto gives each story, speaker, and location the same amount of respect and distance, allowing them to speak for themselves. But the film takes for granted its approach. In showing everything as the same, is it leveling out perspectives, or does it draw attention and judgement to silently presented differences? A success of aesthetic and tone, Fausto’s human dimension remains uncomfortable. 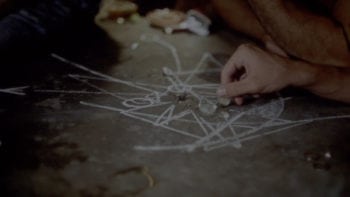 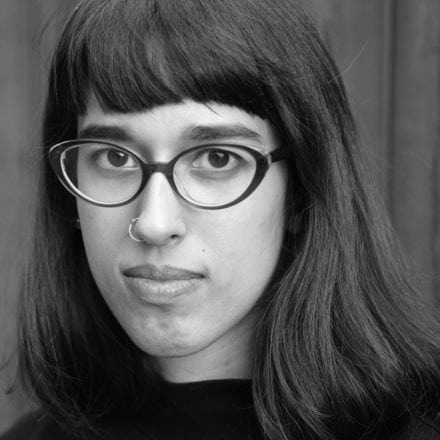 Chelsea Phillips-Carr is a freelance writer and editor from Toronto. 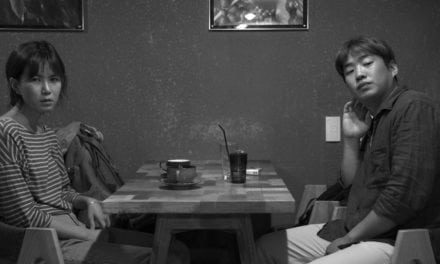 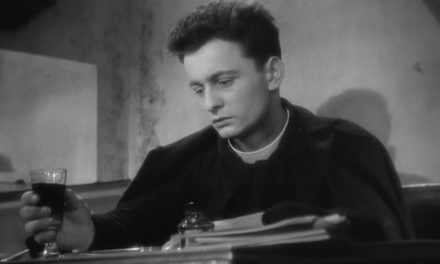 Burnham and Bresson Break Their Rule 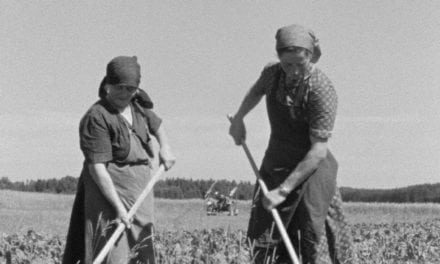