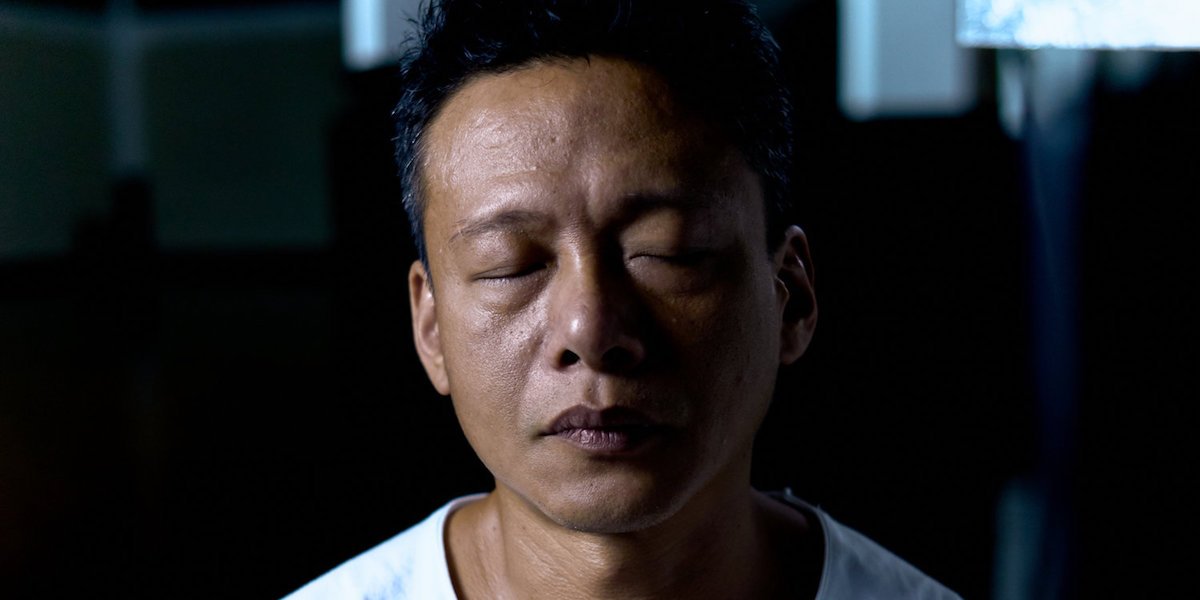 Tsai Ming-liang has been moving steadily away from narrative cinema in the five years since Stray Dogs. That film was hardly conventional: its most memorable scene was a lengthy shot of Lee Kang-sheng’s character desperately eating a cabbage. In Afternoon (2015), he made a personal documentary that seemed intended only for his hardcore fans. For one thing, it cleared up the fact that he and Lee aren’t lovers even though they’ve been living and working together for more than 25 years. Lee is the final person seen in Tsai’s latest documentary, Your Face (2018), which begins like his answer to Andy Warhol’s “Screen Tests” or Philippe Garrel’s silent, non-narrative depiction of Jean Seberg and Nico in Les Hautes Solitudes (1974). 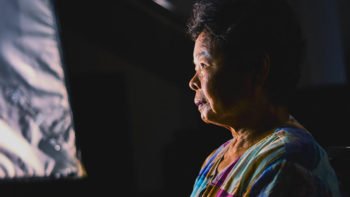 However, Tsai soon breaks with the concept both by having his subjects talk and introducing a score by Japanese composer Ryuichi Sakamoto. Sakamoto’s work is admittedly spare, generally consisting of a single instrument playing one droning note at a time. But Tsai goes from merely ending long takes with his subjects’ nervous laughter to having them tell autobiographical stories for the whole shot. (At least, I’m assuming these stories are generally personal given the lack of a writer’s credit.) The conceptual rigor of Journey to the West (2014), in which Lee played a monk descending slowly down a subway staircase in one ten-minute take, gets lost in Your Face.

Tsai’s new film gets at something fascinating that Garrel and Warhol had explored in the 1960s and 1970s: does someone become an actor simply by being placed in front of a camera for several minutes? To the best of my knowledge, Lee is the only professional actor who appears in this film. One could say that the stakes of this question have been raised now that reality TV and YouTube have raised ordinary people’s expectations of achieving Warhol’s “15 minutes of fame,” and video technology has lowered the barrier to reaching an audience. Les Hautes Solitudes and the Chelsea Girls (1966) (or even An American Family [1973]) played to a much different world. But Your Face seems pitched at a remove from pop culture and the kind of performativity that social media have brought into everyday life. It’s interested in performance as an inherent part of being filmed, but not necessarily connecting that performance to stardom.

A line in Jean-Luc Godard’s voiceover for his film The Image Book (2018) says that representation involves violence towards the represented. That genuinely doesn’t feel like the case in Your Face. Tsai films elderly faces, particularly, with affection. One shot begins with an old man dozing off and looking directly away from the camera, although this must be staged given the way he wakes up halfway through and starts paying attention to the fact he’s being filmed. The final scene of Your Face leaves people offscreen entirely, depicting a long shot of a large room with two pools of light apparently reflecting the sun. This image has an uncanny monumentality missing from the rest of the film, perhaps exactly because it backs away from close-ups of people to a distant shot in which no one appears. I’m not quite sure what Your Face is getting at with this inclusion, but it’s haunting in a way that recalls the best of Tsai’s narrative features more than the earlier parts of the film. 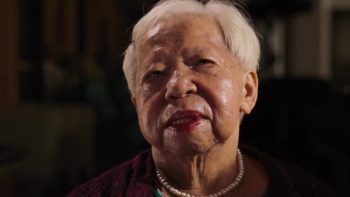 The days when Tsai flirted with popular genres like the musical (both The Hole [1998] and The Wayward Cloud [2005]) are long behind him. The form of each new project seems chosen on the spot. Your Face still suggests a resistance to abandoning storytelling entirely. Instead, the film now confines it to sections that function as miniature shorts but add up to less than the sum of their parts. The film’s initial conceit of a placid study of faces, even if they break their silence by the last minute of the shots in which they appear, isn’t something Tsai commits to. If the spectator thinks that’s what Your Face consists of, they will be surprised when people start talking as soon as they appear. But the film’s use of takes that, while relatively long, only last a few minutes, makes it relatively accessible even when Tsai sticks to studying elderly people’s faces. Your Face takes the kind of lengthy close-ups he previously deployed in a narrative context, like a woman crying for minutes at the end of Vive l’Amour (1994), and tries to build a whole film around them. The ways that even this fairly ascetic work feels somewhat half-hearted speak to the dilemma of trying to build a bridge from the avant-garde to a cinema still devoted to storytelling. 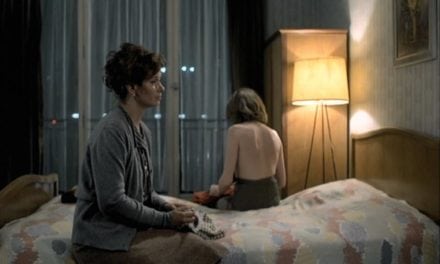 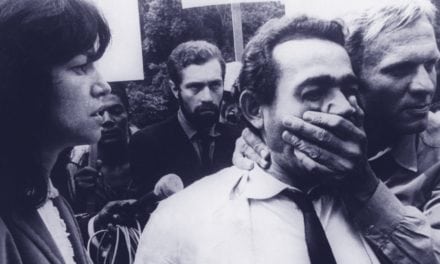 ON GLAUBER ROCHA’S TERRA EM TRANSE (LAND IN ANGUISH, 1967) IN FIVE FRAGMENTS, on the occasion of the 50th anniversary screening, January 29th and 30th, Neighboring Scenes 2017 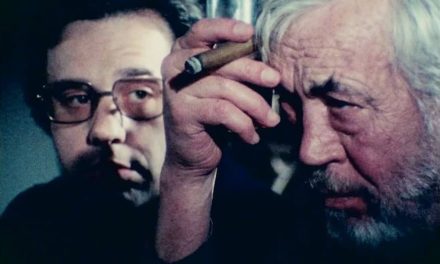