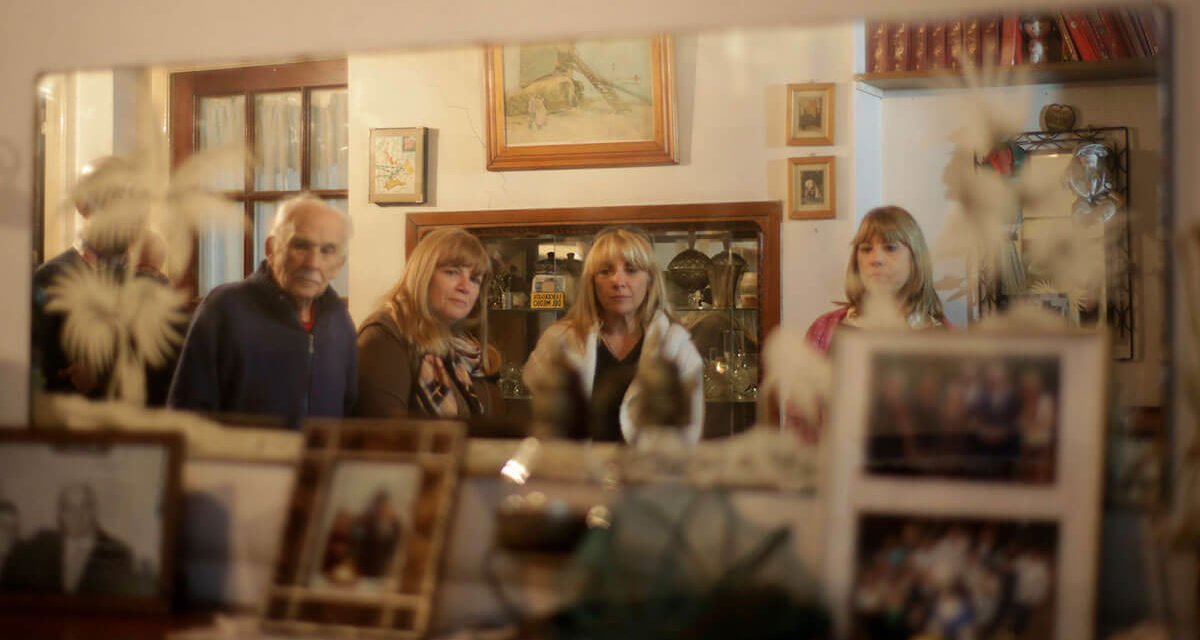 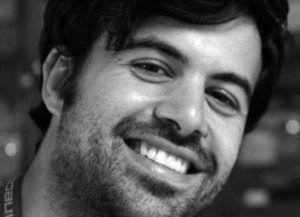 The latest Mar del Plata Film Festival was an opportunity to see some of the most recent and thought-provoking productions by independent Argentine filmmakers. Of these, few stand out more than Martín Farina, who presented his film El lugar de la desaparición (2018). This brief overview of some of the work by this young, prolific director further lends support to our enthusiasm.

Fulboy (2014), his first film, is a documentary that follows the life of several players on a second-division soccer team in Argentina. Unlike the Amazon series All or Nothing: Manchester City (2018) or Netflix’s First Team: Juventus (2018), which showcase major soccer stars, this film isn’t about the great athletic feats or the glory that feeds the entertainment industry surrounding the planet’s most popular sport. The real labor of these semi-anonymous athletes is far from that of their multi-million-dollar colleagues; what makes this film stand out is how it presents the players as workers in a glutted market, where the competition can lead to unemployment at any moment. 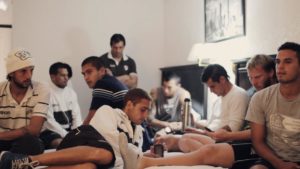 El hombre de paso piedra (2015) takes yet another formula and flips it on its head. Since Lisandro Alonso’s La libertad (2001), there have been countless films about individual, solitary workers carrying out their labor in precarious contexts. Often, these films barely hide a condescending perspective on their protagonists — a veiled paternalism disguised as empathy. In El hombre de paso piedra, Farina’s visits with Mariano, a brickmaker in the outskirts of a town in southern Argentina, are transformed into a dialogue. As is customary for Farina, the filming takes a distant, observational stance that patiently follows the protagonist’s work, but then slowly begins to incorporate what’s usually off-camera and behind the scenes: the coexistence between filmmaker and subject. The director thus becomes another subject in the film, which shifts its focus to the interaction between him and Mariano. The dialogue about what he should do with his business leads to a conversation about the value of money and the road to happiness, in which each takes a different position based primarily on where they were born and where they live. Eventually, the illusory objectivity of the documentary ends up completely dismantled in an upbeat musical montage that has both of them dancing to an electronic pop song in the middle of the rural landscape. The scene highlights how the director’s world invades the brickmaker’s. Having acknowledged the asymmetry of the relationship between the filmmaker, who has control of what we see on screen, and the subject, El hombre del paso piedra is one of the most honest documentary films I can recall, without sacrificing any quality in what ultimately becomes a tribute to a friendship born out of filmmaking. 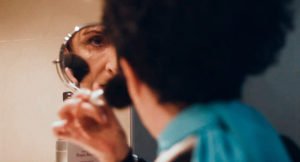 When it comes to entering the private world of the person portrayed and having control over the staging, Female Nomad (2018) is a step forward. This film portrays the life of renowned Argentine philosopher Esther Díaz. She paraphrases a reflection by Spinoza, taking it as her own: “Much has been written about the soul, much reflection on the subject, but does anyone at all know what a body is capable of?” Farina thus, in turn, appropriates Díaz’s question. What is a body capable of when freed of cultural mandates? Female Nomad follows the philosophy of this woman over 70 as she seeks carnal and corporeal pleasures, in spite of social prejudice, personal tragedies, and the passage of time. The main pleasure is in understanding that identity is a social construct that can always mutate and transgress the limits imposed by culture. The film shares her search, and the sensitivity of that search. As the film stages Díaz’s daily routine, either in her home, at a clinic, in a gym, or in bed — in opposition to the conventional — it aims to eroticize the documentary form. Does anyone at all know what documentary film is capable of? 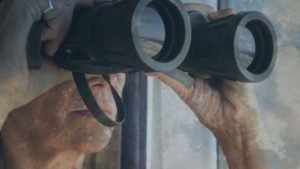 In El lugar de la desaparición and Jackal Stories (2017), Farina gives us a portrait of his own family. The process of shooting the film is a discovery of the history and intimacy of his family members, in which the spontaneity of home movies is juxtaposed with meticulously calculated set-ups, where his aunts, uncles, and cousins become actors in their own lives. Farina’s style crystallizes in this production, transforming the filmed material into a concert of close-ups and fadeouts, with an agile montage of on- and off-screen dialogues set to music by classical, modern, and electronic composers that makes perfect sonic sense of it all.

Martín Farina’s films take the form of documentary portraits that endeavor to subtly deconstruct the usual ways of portraying a world or subject (or a series of subjects). They are the logical outcome of a process whereby the director puts established norms into question and involves the viewers in the process. The richness of his films is that they are not just about cold rationality, but can also move in the realm of the feverishly poetic and may at any moment break free to upset their own portraits, distancing them from convention and conformity. 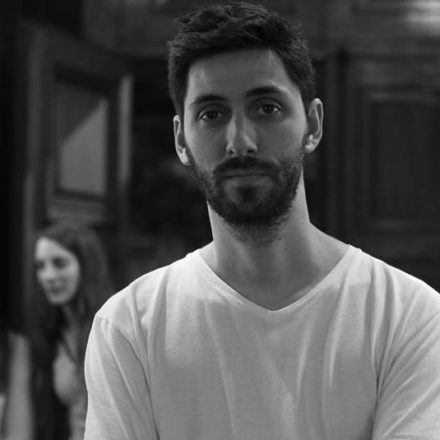 Santiago Gonzalez Cragnolino is a critic and programmer from Córdoba, Argentina. He help found and was one of the editors of Cinéfilo, a magazine devoted to film criticism. He is currently finishing his degree thesis on film studies. 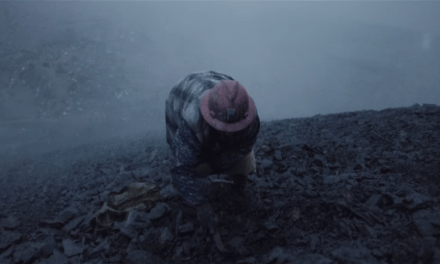 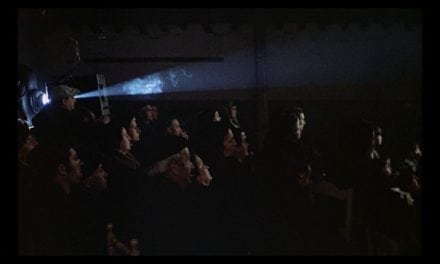 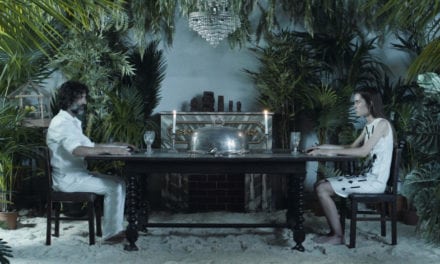 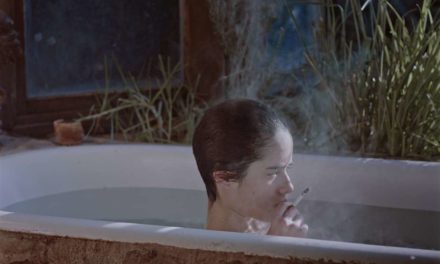