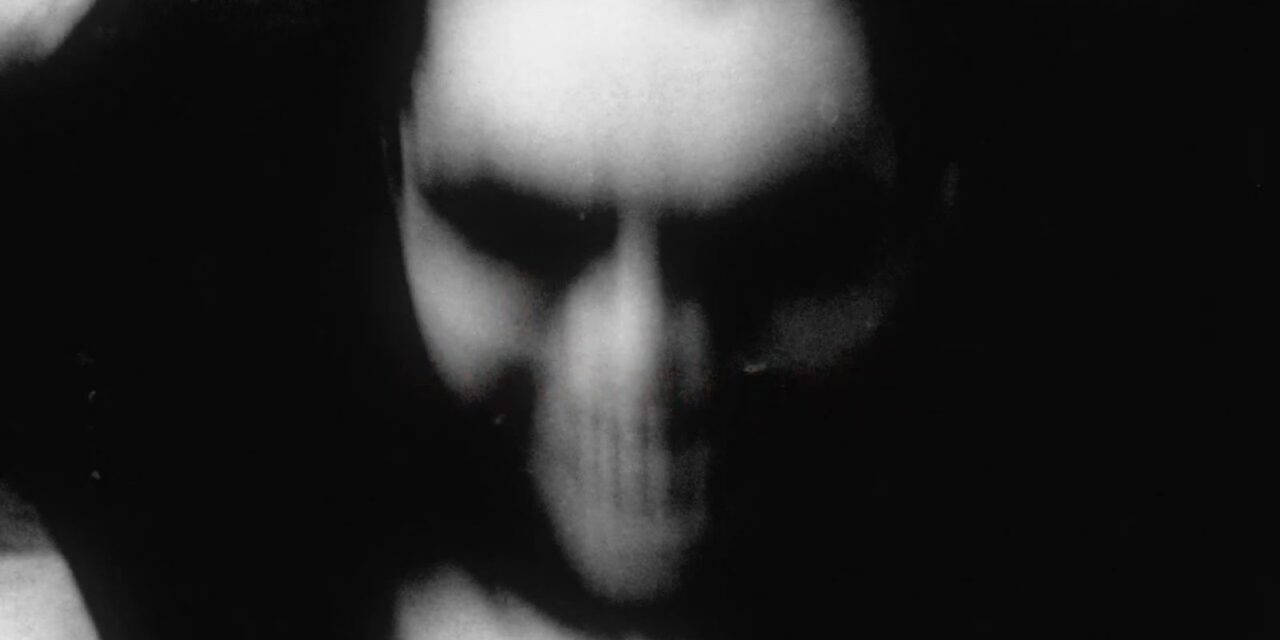 Nine years after his passing, what was supposed to be Raúl Ruiz’s debut film has been recovered and reconstructed by his filmmaker wife Valeria Sarmiento, with an addendum to the original film, and It’s Distorting Mirror (2020). The result is a melancholic and absurdist take on death, the wanting memories and unanswered questions it leaves behind, and a desperate attempt to weave them back together again. In a meta sense, the film’s revival embodies the affects of death on art and the dual dialogue between cinema’s present and its past, its living artists and its ghosts.

Posthumous works like Tango of the Widower, or Stanley Kubrick’s Eyes Wide Shut (1999), give us not only a remembrance of the filmmaker that was but the presence of a spirit that continues to live on in the frames. Left unfinished since 1967, Tango of the Widower had to not only be restituted but re-imagined from its strands. Sarmiento’s direction, with the help of scriptwriter Omar Saavedra Santis, who added more dialogue and plotting, was a living conversation between two worlds.

Several movies in this year’s New York Film Festival are recreations of older films, be they digital restorations like Damnation (1988) and Xiao Wu (1998), or a reimagining of found footage like in the innovative documentary My Mexican Bretzel (2020). Sarmiento’s endeavor with Tango of the Widower is similar to the latter, where a story is created from clues of the past and a vision of the present. Deaf lip-readers were hired to decipher the mouthed words of the actors in the film and helped fill the gap in the original intention, though only 40 minutes of the film were available. Sarmiento recounts in an interview with Film at Lincoln Center, “I wondered what Raúl would have done… and then I remembered he did a film project at the INA [the French National Audiovisual Institute] where the film repeated itself.” The first half of Ruiz’s footage comprised of a professor haunted by the ghost of his wife who killed herself, and the second half is a reflection and distortion of the events of the first.

As a result, Tango of the Widower and Its Distorting Mirror presents itself as a surreal narrative in two chapters — a film of two identities, two souls, alive and dead, speaking with each other. The surrealism in the movie blurs the lines between these two states and forms multiple metaphorical connections between them. The professor sees images of women’s hair crawling on his apartment floor, one of which he picks up to hold in his hands and it suddenly transforms into real hair on the head of his wife. He mutters and thinks to himself in newly scripted interior monologue that draws a contrast with the near-normal proceedings around him of his friends chatting and dancing. The professor’s visions of his wife and his crippling knowledge of her death are constant specters which seem to cloud his friendships.

The professor’s growing dread at the reappearance of his wife’s ghost is a continued remembrance of the film’s beginning, where he finds her lying dead on the bathroom floor. The middle point of the film, appropriately, is a shot of the professor holding the barrel of a gun to his head. Then we get the second half, quite literally a reversed remembrance of the events of the first half that are further distorted with gibberish dialogue and stilted movements. Throughout this portion of the movie the automatic response is to piece together familiar moments as they appear in reverse and sense how close we’ve returned to the beginning. This anticipation of the source is what is aimed at in restorations and recreations of unfinished cinema… a search and ultimate discovery of the ghost that exists within them.

The music, composed by Ruiz’s longtime collaborator Jorge Arriagada, is a distinguishing part of the film which accentuates the peculiarities of its ‘60’s conception and modern-day transformation. It features a mix of traditional horror music, most likely from a waterphone or theremin, with more modern ambient depth and echoes added. This maintains the film’s tense and agitated feeling, in which images follow a restless dream logic. In the sound design sharp crackles and pops of actions can be heard, like a door creaking and shutting — a classic horror trope — or, like a scene where a cart is being rolled on a street, we hear an unnaturally distinct clacking of wheels. These are all part of the link between Ruiz and Sarmiento that sets the movie’s disquieting mood, augmenting its themes of haunting memories, and distortion and reflection of time and reality.

Death is inseparable from life, and in some religions and beliefs it constitutes a circle of infinite reincarnation. Tango of the Widower circles back on itself and intends a closed loop between the professor and his wife, an achingly sad spiritual conclusion to a film that lacks a narrative one. Sarmiento, in her discussion with Lincoln Center, suggests that the film is populated by ghosts because almost all of the actors, and certainly its original creator, are now deceased. These remnants of the past remain on celluloid and are given new life, a soulful resurrection at the hands of new artists, for new audiences.

Raúl Ruiz and Valeria Sarmiento’s The Tango of the Widower and Its Distorting Mirror premiered at the 70th Berlin International Film Festival and screened at the 58th New York Film Festival. 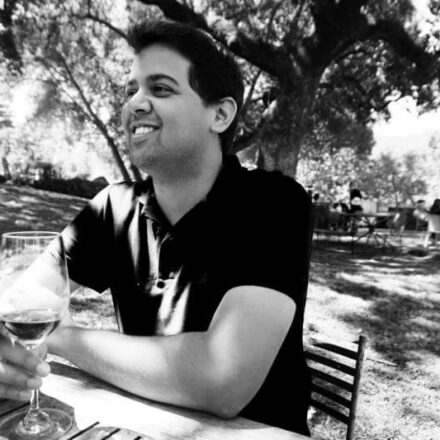 Soham Gadre is a freelance writer based in Washington D.C. He is a contributing editor to Film Inquiry, runs a column on independent streaming options for Popula, and has been published in various outlets including Hyperallergic, MUBI Notebook, Screen Slate, Little White Lies, Fangoria, and Vague Visages. 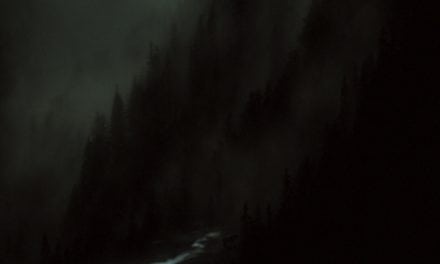 Lonely Living in a Non-Place: An Interview with Yeo Siew Hua 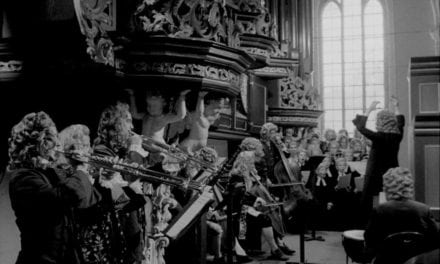